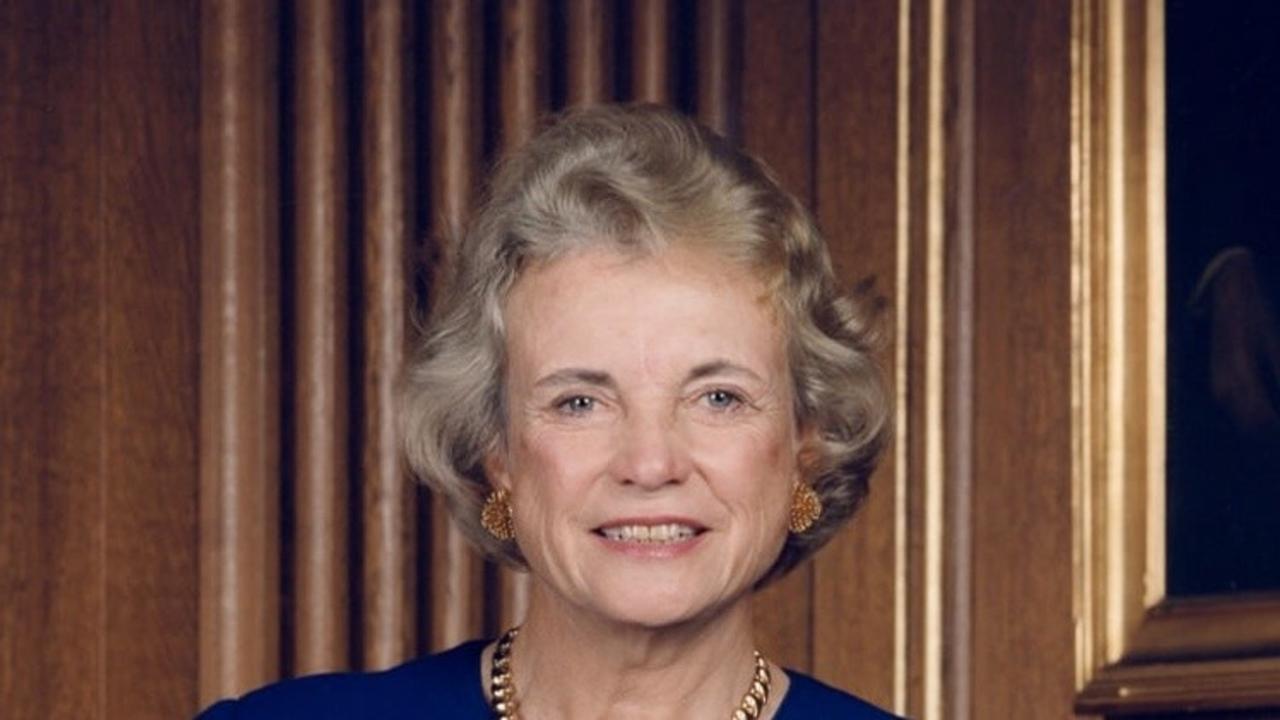 A well-defined and laser-focussed ICA is important to a business because having a clear ICA helps the business craft clear, relevant, and specific messaging to their customers. Amy Porterfield, an online marketing expert, has a great podcast about the importance in having an ICA.

My ICA happens to be Sandra Day O’Connor, the first woman to serve as an Associate Justice on the U.S. Supreme Court. Here are 5 characteristics that makes Justice O'Connor just like all of us.

1. She is smart, resourceful, and determined.

Justice O’Connor - I will call her Sandra from hereon - grew up on a family owned ranch in Arizona and worked very hard. She attended Stanford University in 1946 when she was just 16 years old. At that time women undergraduates were outnumbered by men by more than 3 to 1 but Sandra excelled as an undergraduate and went on to Stanford Law School to complete her law degree. After law school and between getting married and having children, Sandra worked different jobs in law. She was a deputy county attorney in San Mateo, California (with no salary and without an office), civilian attorney with the Quatermaster Corp. (while her husband, John, was posted in Germany), Assistant Attorney General, Senator, and state appellate-court judge in Arizona. She was eventually appointed to the U.S. Supreme Court as an Associate Justice in 1981.

2. She has integrity, is practical, and wants to do the right thing.

When Sandra was on the Supreme Court, she took part in decisions on individual rights that came to be recognized as individual freedoms today. Roe v. Wade held that a woman’s right to have an abortion was one of the fundamental liberties that is protected by the Constitution before Sandra  got to the Supreme Court. When Sandra was on the Supreme Court, she heard many cases on abortion rights - City of Akron v. Akron Center for Reproductive Health (1983), Webster v. Reproductive Health Services (1989), Casey v. Planned Parenthood (1992), and Stenberg v. Carhart (2000). Many of Sandra's decisions were practical. They were often based on how state restrictions on a woman’s ability to get an abortion would affect real women in their day-to-day lives. She was often more concerned with the actual woman in the case than whether there was a fundamental right to choose.

Sandra was often the only woman in her professional world.Three years after she was appointed to the Arizona state senate, she was elected the first female leader of any state legislative upper house. She worked in a world where sexual harassment was rampant. Yet, she managed to maintain composure, dignity, and professionalism in her professional life. She was wise and smart as a leader. For example, when she was asked by a guest at one of her social dinners, “when does life begin?”, she answered with a smile “When the kids are out of college and the dog dies.” She was also kind, generous, and empathetic as a person in leaderdership. She is known to pour and serve coffee to anxious high-achieving law students applying for a Supreme Court clerkship with her.

4. She was brave and courageous even when uncertain and afraid.

Sandra was diagnosed with invasive breast cancer in her right breast on October 19, 1988. She had to undergo a mastectomy. She confided in her husband before her surgery that she was afraid of losing full use of her right arm: she was right-handed and edited her opinions longhand herself. She was also an avid tennis and golf player. Yet, on the eve of her surgery, she still spoke at Washington and Lee University where she turned a question about legal ethics into a passionate talk about “the pure pleasure of helping people who need help.” Sandra underwent chemotherapy, endured its aftereffects and had bouts of fear, uncertainty, desperation, and, hopelessness throughout her treatment (she was told that she had a 50-50 chance of surviving the cancer for five to ten more years without aggressive chemotherapy). Nonetheless, she picked up a wig from her hairdresser and returned to Court on Monday, October 31, 1988, ten days after her surgery. As we know, she survived the cancer.

Sandra’s husband, John, suffered from Alzheimer’s and slowly lost his memory. As much as she loved her work at the Supreme Court and public life, Sandra loved her family more. She announced her intention to retire from her position on July 1, 2005 because of John. She explained that John gave up his position at his law firm in Phoenix to be with her in Washington and said “so now I am giving up my job to take care of him.” When she realized she could no longer care for him, she made the painful decision to put John in a care facility in Phoenix. John eventually “fell in love” with a fellow patient there as a form of “mistaken attachment” that happens to patients of advanced Alzheimer’s. While it made her sad to see John hold hands with another woman and refer to that other woman as his “wife,” Sandra said that she was happy to see John happy after a period of depression. John passed away on November 11, 2009 from Alzheimer’s.

Sandra shared so much humanity with us all. She enjoyed the simple things in life (one her favorite movie is, by the way, Legally Blonde, with Reese Witherspoon). She loved life. Yet, she had difficult choices to make and struggled to make the right choice every day. She had dreams and ambitions. She was uncertain about many things but confronted them with courage. She tried to make the world a better place in her own way. She wanted to leave a legacy.

I love Sandra because there is so much in her that is common to us all.

Who is your ideal "client" - the person you serve? Can you get clear on who this person is so that your messaging is crystal clear? Leave your comments in the comment box below.

Stay connected with news and updates!

Subscribe to the Changemaker's Lounge™, our weekly newsletter with insights, inspiration, social impact news, and the latest activities right in your inbox.

We will only send what we believe will help you succeed as a social impact business, thought leader, and a changemaker. Never worry, your information will not be shared.

We don't believe in spamming. Unsubscribe at any time. 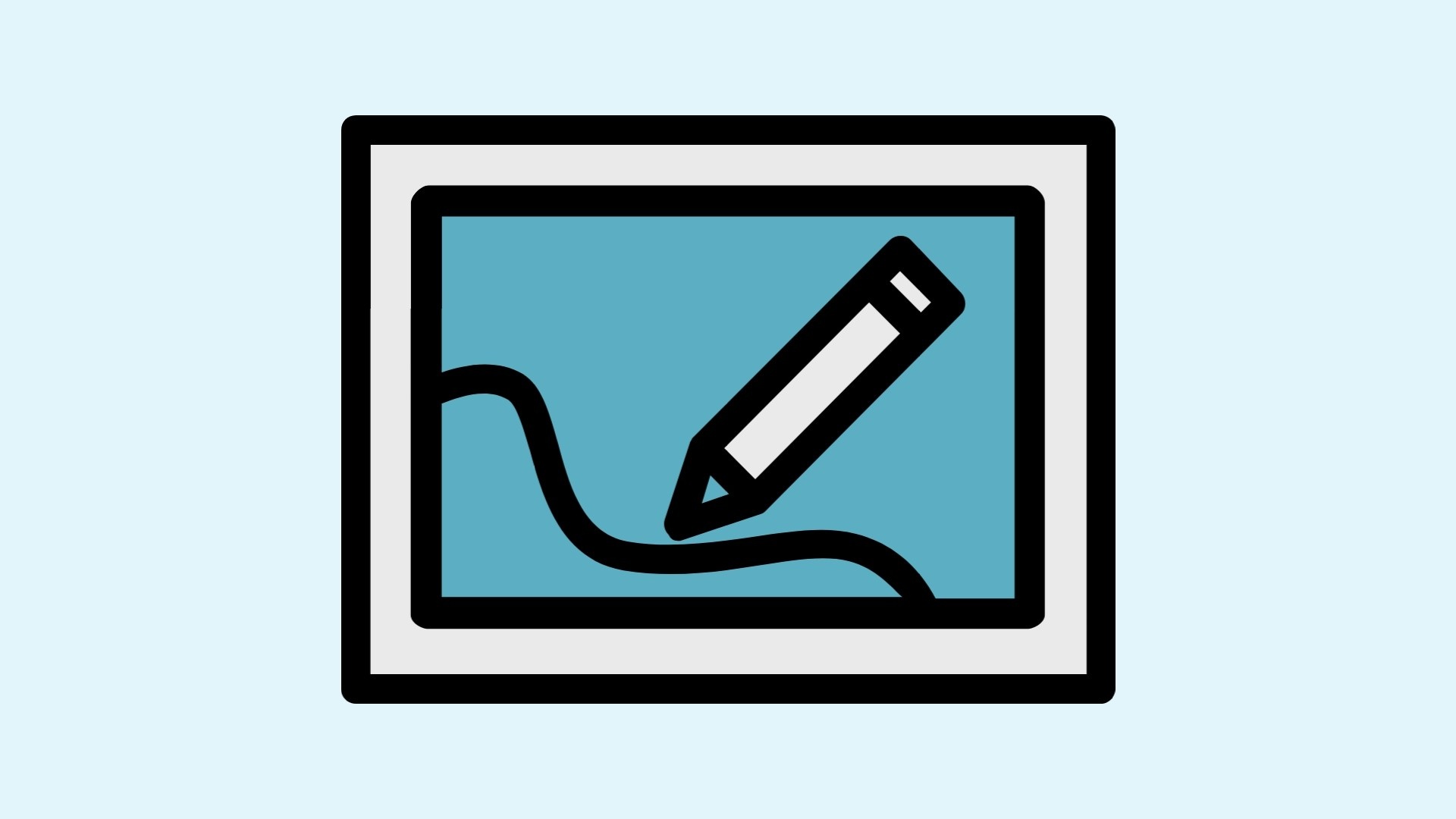 We help you focus on the important role that you play as a changemaker.

Yes! Send me the infographic to help me focus my business on the questions that every social entrepreneur should have answers to.

We hate spam too and promise to only send you the occasional information that will be useful to you.